The monthly competition is organised by the Branch Competition Secretary: George Green.

Each month (Jan-Oct) we have a competition, recently finished models can be entered in the Monthly Theme and/or the Eager Beaver Trophy plus any of the other competitions listed below for which they are eligible. 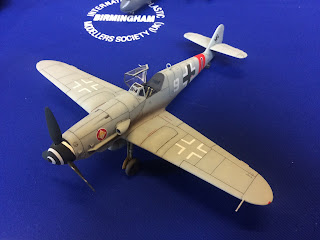 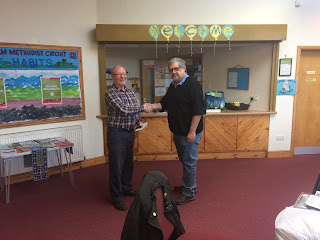 The Cold War (1949-1989) - Submissions can be of any subject whatsoever as long as it relates to the East/West stand-off of the stated period.

In addition our regular Trans-Atlantic Challenge, run in conjunction with our friends at IPMS Syracuse is The Pacific War (1937-1945)

The final theme of 2017 is the Carling Black Label (CBL) Beer Mat Challenge. The challenge is to produce a mini diorama of what ever you like, on the condition that it fits within the footprint of the mat (89mm x 89mm) and no more than 4 mats high.


Qualification for the monthly theme can be quite tenuous, so long as you can justify its inclusion it will be accepted. However if you cannot find a link to the theme your model will still be entered in the Eager Beaver Trophy and accumulate points for the most prolific club member of the year.

See below for the rules and regs as well as the 'fixed' themes.

The current system of judging (Since January 2014).

Don’t forget the other competitions:

Eager Beaver Trophy:  The club's most prolific modeler of the year.

* models entered in these competitions also qualify for the Eager Beaver Trophy. 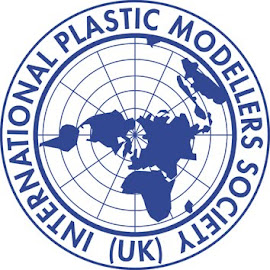